Since the start of time cauliflower ears have been the sign of a warrior. Formed as Romans pushed their bodies to the limit, locking heads, refusing to give an inch, pushing through the pain, as losing could mean their life. Only the toughest would have the ears to show… 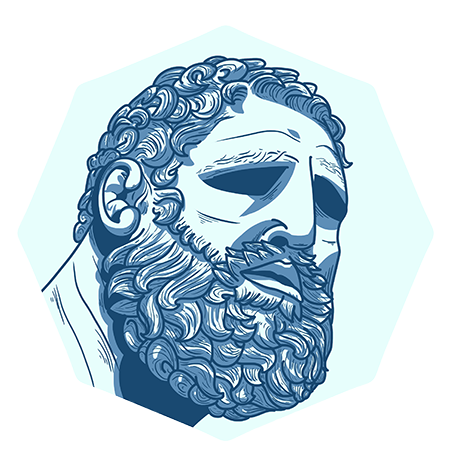 Since then, the modern warriors have carried on the tradition. Grinding, sweating, and pushing their bodies to the limits. Through trials and tribulations, victories and defeats, their ears are moulded into a badge of honour representing a perilous journey. 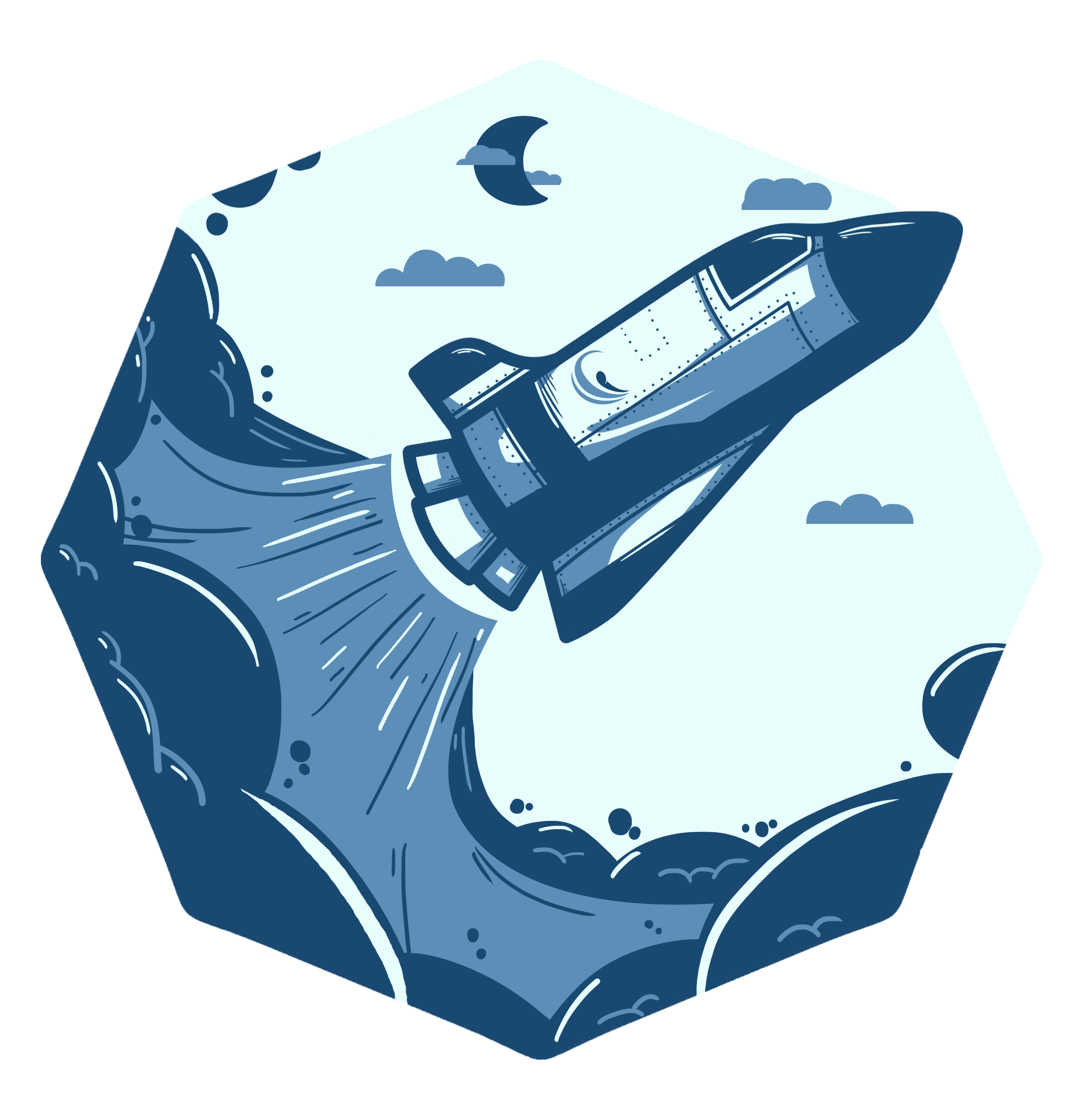 Caulies has one mission in mind – elevate the way fans and athletes connect to help grow the sports we live and love.

Martial art fans wear the Caulies logo with pride, knowing they’re part of a tight knit community that understand the intricacies of the disciplines, as we watch the young flourishing supported by the Caulies family. 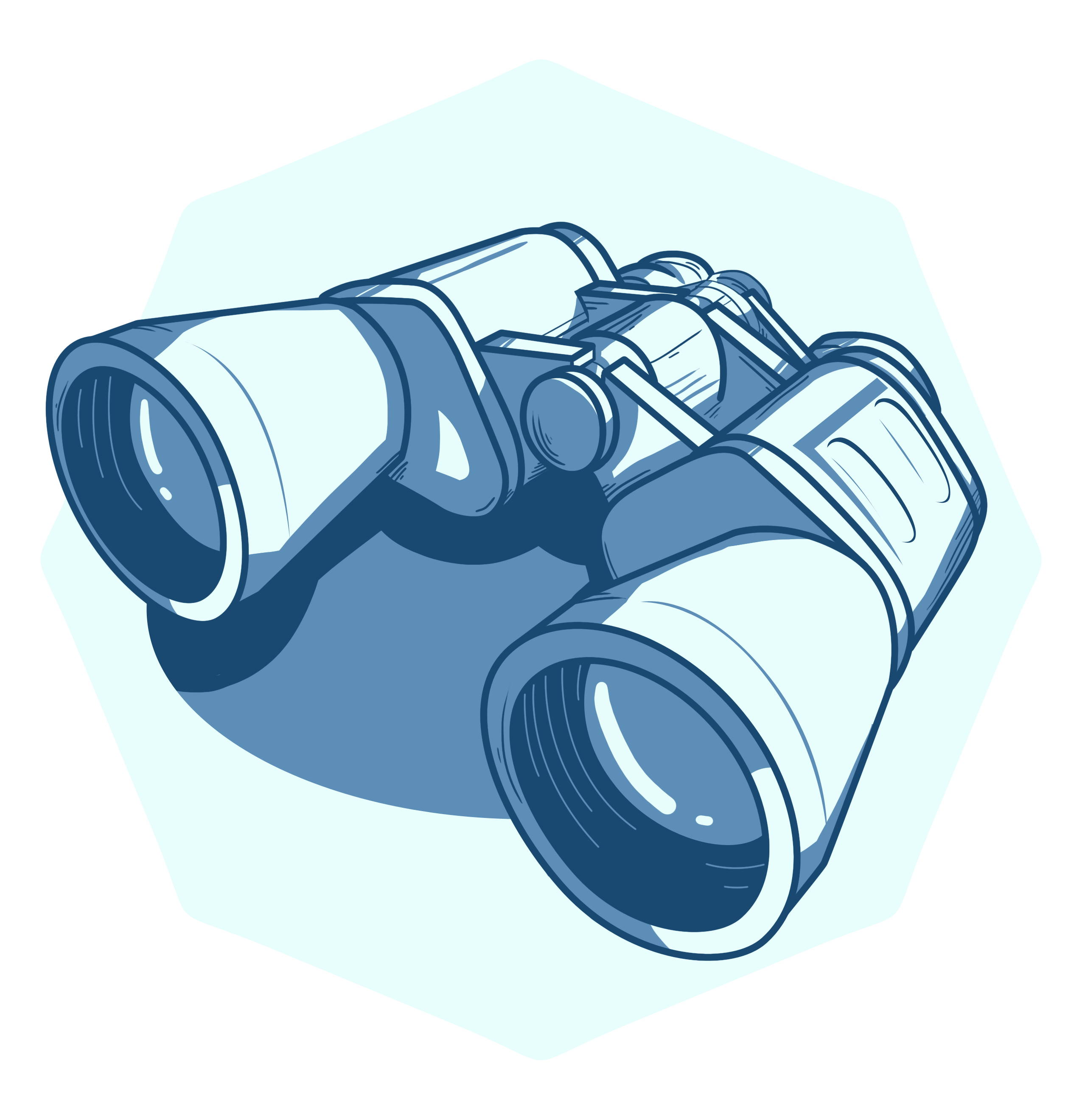 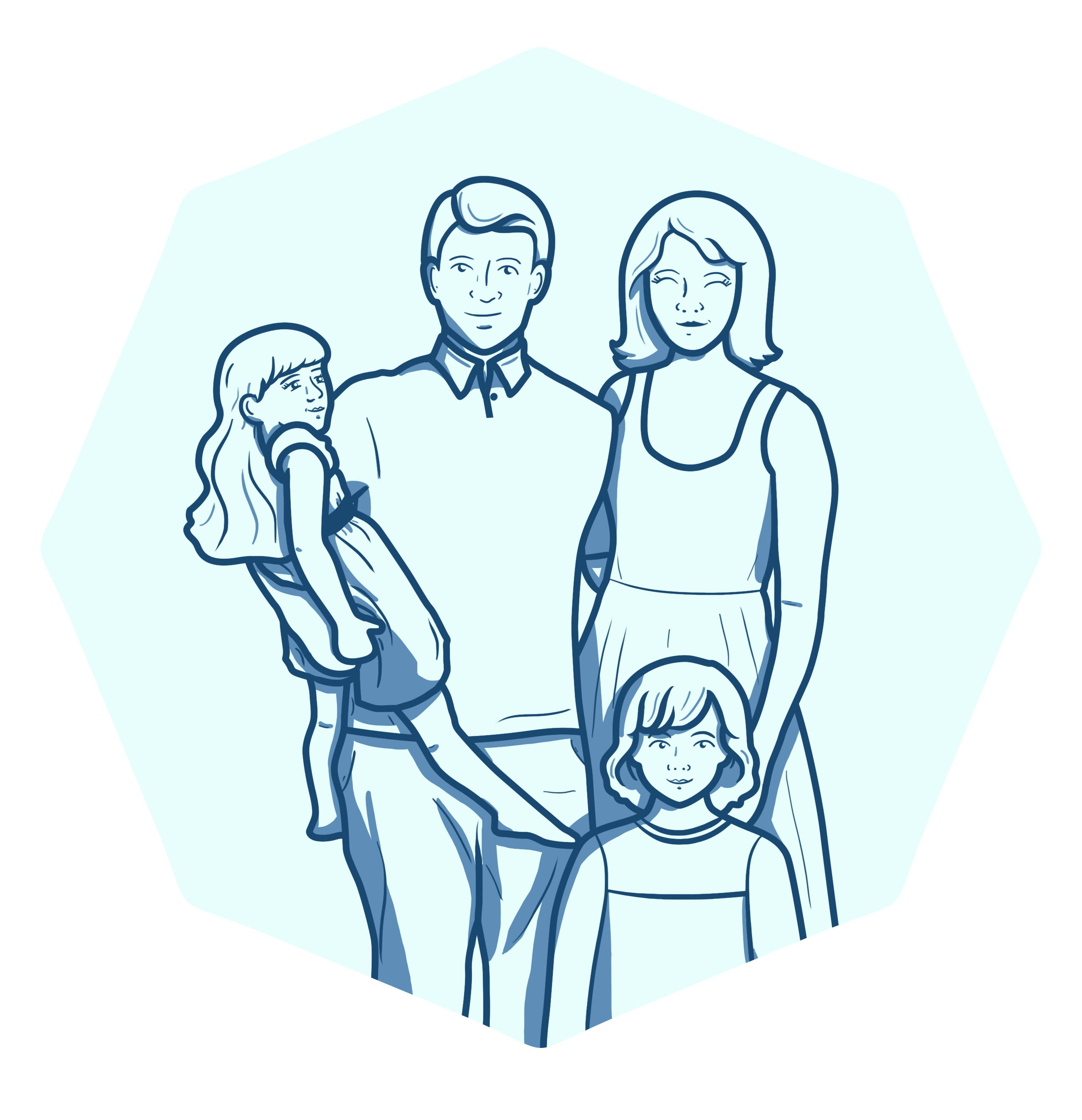 Family: We believe in family and community. From the athletes that sweat every day, to the fans that come and give their energy, creating the environment that makes your hair stand on end... every person matters, the caulies logo emulates this. We are a close knit family that understands what the ear represents, and believes in the modern way to support the sport. 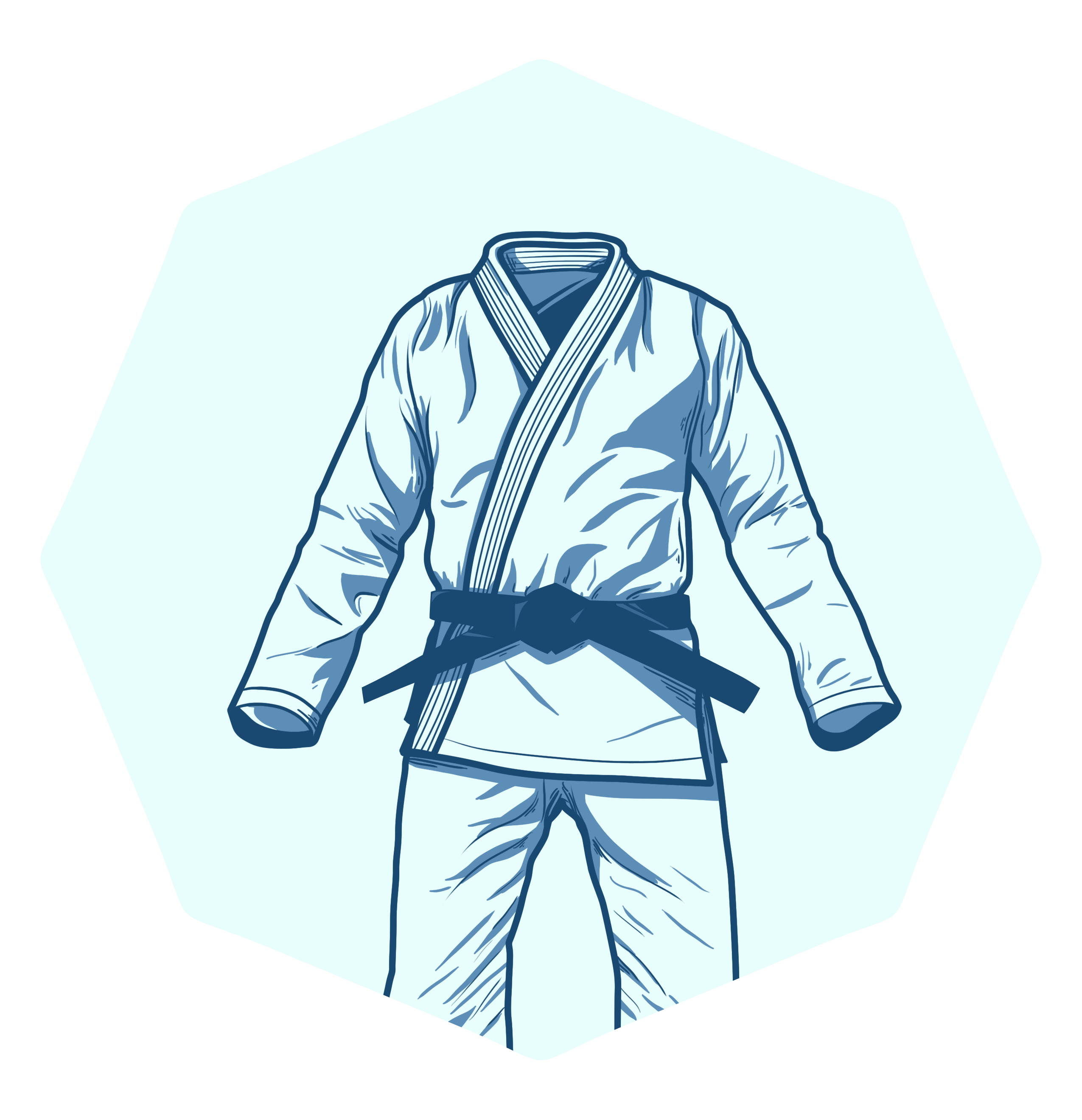 Humble: Staying humble and true, no matter what. We understand the struggle to get to the top. How many times you have to push past failure, and get back up. Each person is authentic. We believe in staying true to you, putting you first, providing the best service, and clean modern apparel to cheer alongside us. 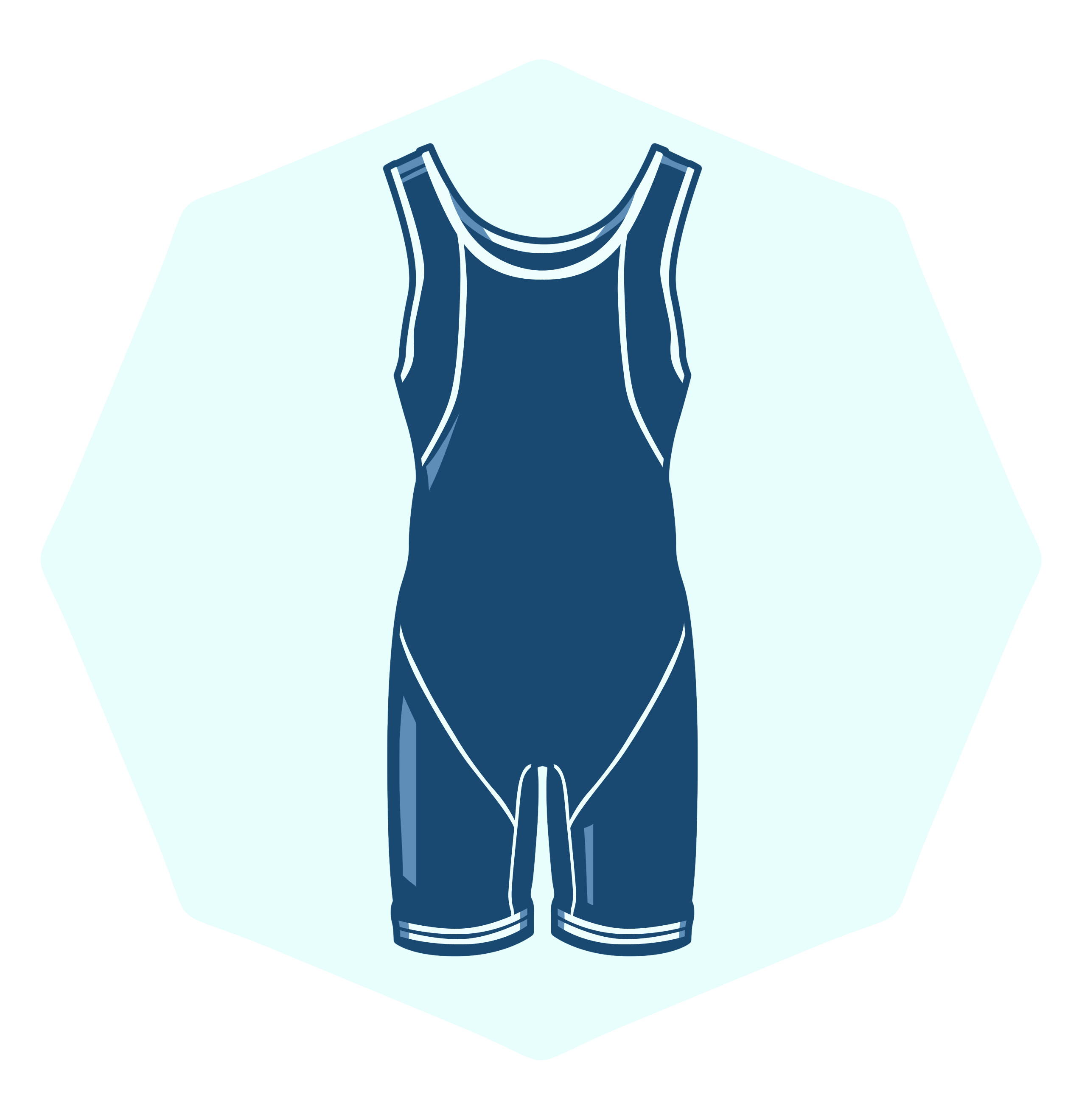 Passion: Passion runs through the veins of each fighter and each fan alike. Its more than a sport, it’s a lifestyle. Everyday we wake up with an inner fire to grow, to learn, and to pass on the knowledge. We strive to pass on this passion with unique and authentic designs, that makes it easy to identify us as the passionate ones. 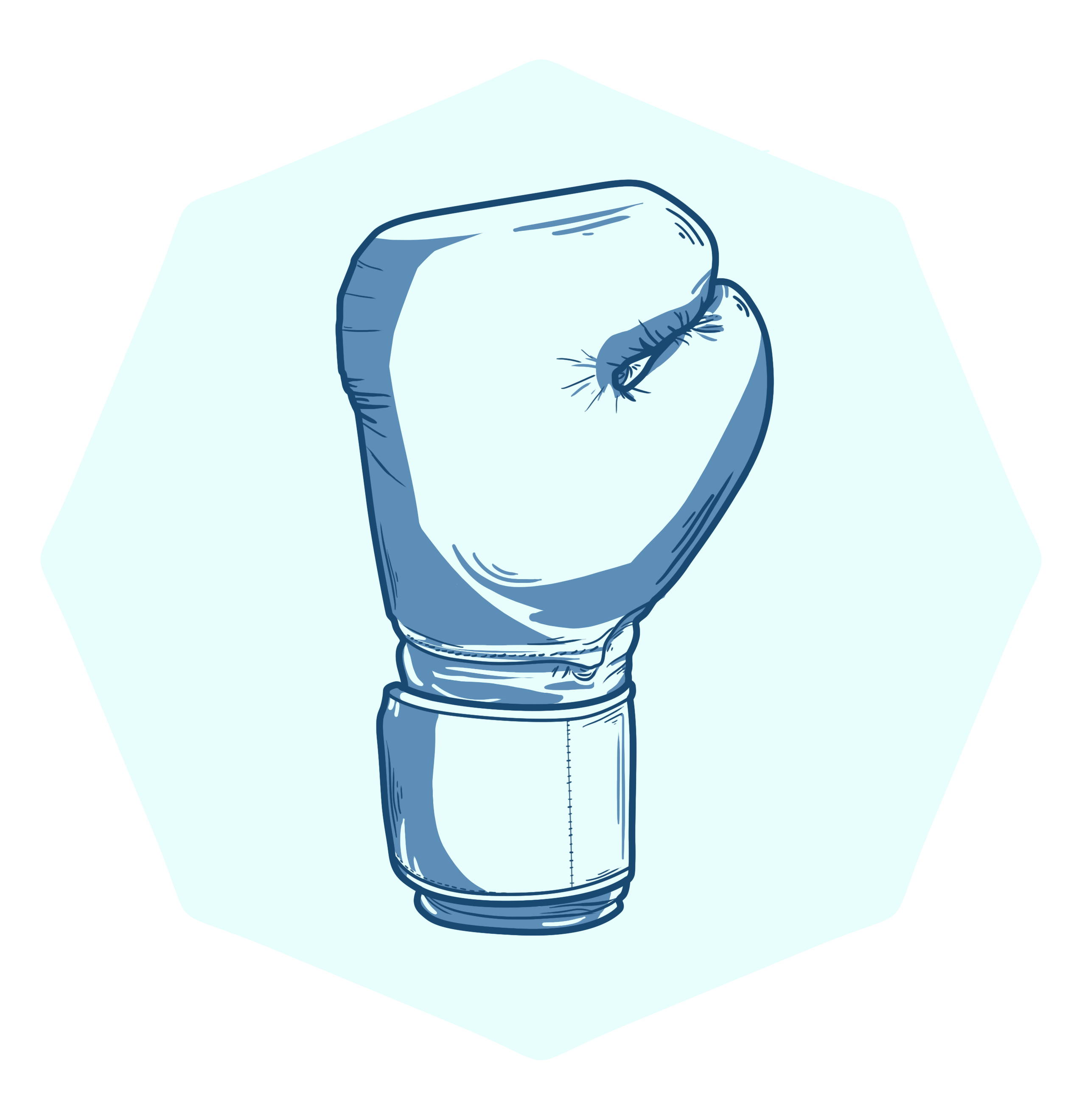 Dedication: Athletes have a dedication like no other, they have a vision, a goal and a focus that allows them to push through the pain, waiting for the moment to step on stage. We dedicate ourselves to providing you the finest quality apparel, the best possible customer experience, and supporting the future generations of the sport. 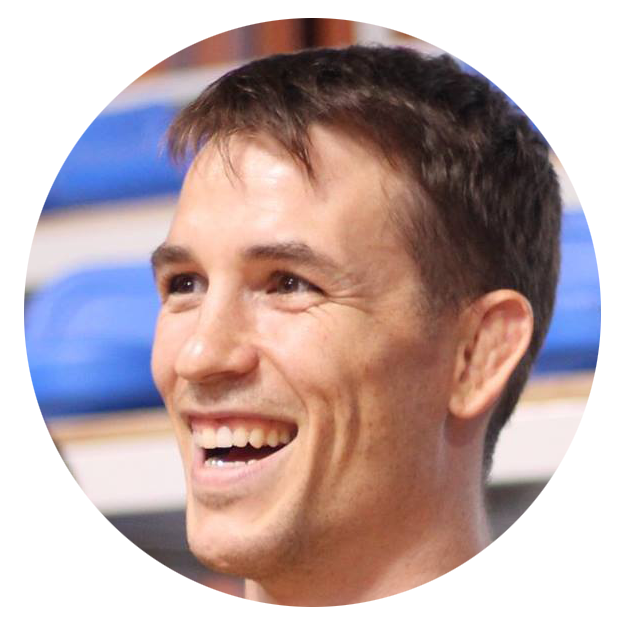 Growing up in Fergus Ontario, I began wrestling at the age of nine.

I competed until the age of 29 while wrestling for Guelph University, and was the Olympic alternate and commonwealth bronze medalist, and picked up numerous national titles. 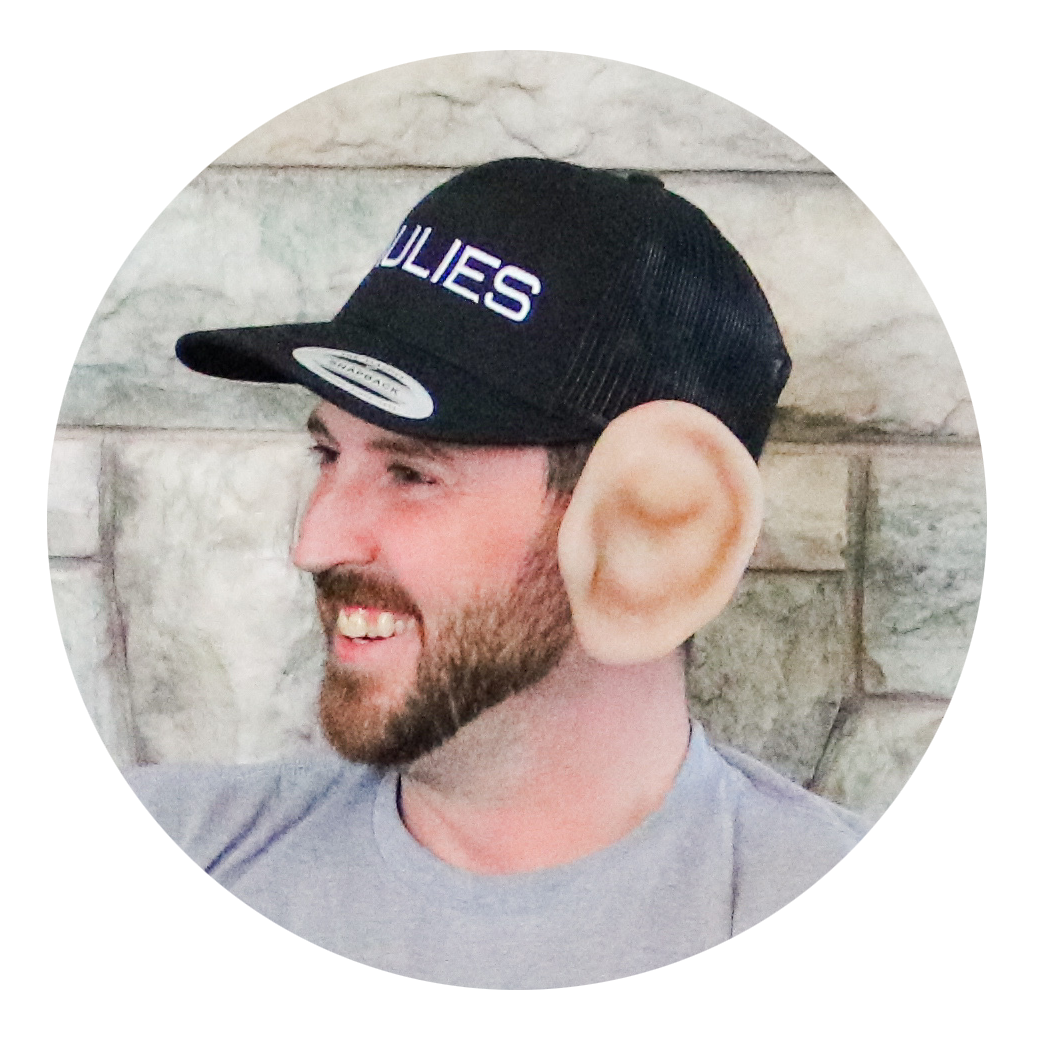 I was born in Fergus, Ontario, Canada. Growing up in a small town I began competing in sports at a young age and enjoyed watching and learning about all different types of sports. Like most Canadian kids growing up I played hockey, lacrosse, baseball and my grandmother even taught me how to play golf.

In 1995 I found a vhs tape at the local movie rental store of UFC 1 and 2. I fell in love with combat sports and have been a fan ever since.

My wrestling journey started in high school. My best friend and one of the co-founders of Cauiles (Chris) told me that I should come out to wrestling practice and join the team with him. Even though I started later than most wrestlers. It was easy to catch up when my main training partner (Chris) was a national champion. I went on to compete for the Guelph wrestling club at the national level with Chris and this is where I met Walter the other co-founder of Caulies.

After high school I went to Sheridan College and studied architectural technology. After two years I transferred to Southern Cross University in Australia and completed a diploma in sports management.

After returning to Canada I began to travel around the world for just under a year and still love to travel with my wife and two kids. I have always stayed close to wrestling through my friends that competed on the International level. In 2012 I had the opportunity to work as a technical official at the London Olympic games. I began in 2013 to help my old high school wrestling team as an assistant coach and continue to enjoy helping the new breed of wrestlers. 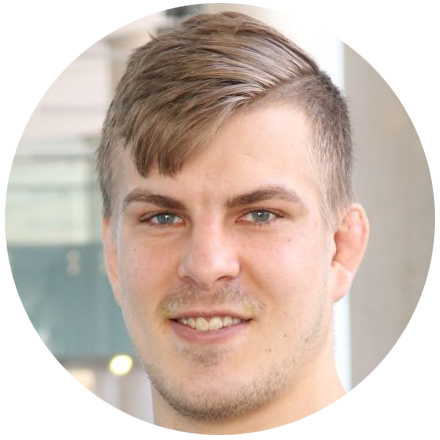 From a small country town in Australia, and losing my mother at a young age I grew up as a troubled youth.

Martial arts helped take me from that troubled place, to a life filled with a dream and passion. I began boxing in 2009 , and began Jiu Jitsu and wrestling in 2011, falling in love with dance like style.

I moved to Canada in 2015 to follow my dreams of wrestling in the Tokyo olympics in 2020 and fighting in the UFC. Love for the sport runs through my veins, and I want to help create a way for a community of like minded people to gather and show their passion for the sport! 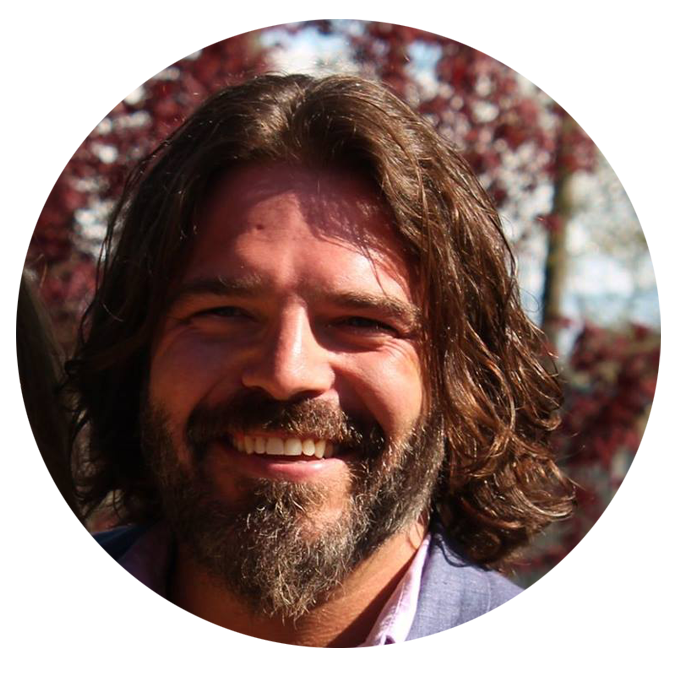 From a young age I was bounced around from home to home, lacking money, discipline and structure. Wrestling became my outlet at age 14.

It took me from a life of struggle to traveling the globe. I relied on charities and fundraising to acomplish my dream. I captured multiple national championships on my way through this journey and without wrestling and the help I wouldn't have became the man I am today.

Wrestling taught me all the fundamentals I needed to be successful. And Caulies has now given me the chance to give back. My thirst for combat sport has ran through me and now passed onto my children. History is repeating itself and wrestling as a disciplined structure is molding young athletes for the better in every corner of the world.

We are elevating the way fans and athletes connect to help grow the sports we live and love.

Send Us an email: info@caulies.com